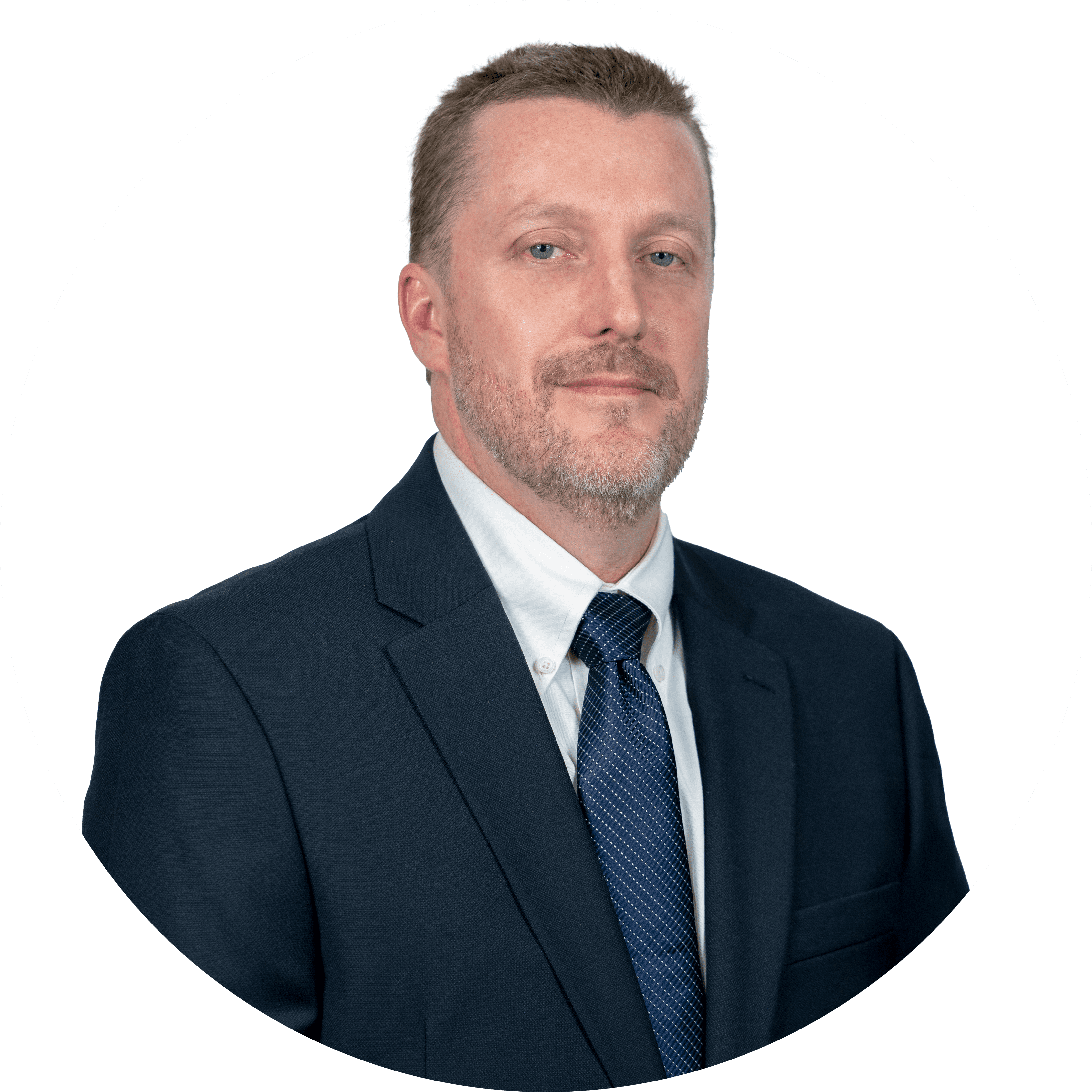 Dr. Lydon has worked with leaders in the field of chiropractic medicine and gained extensive knowledge and experience in orthopedics, radiology, sports injuries, and the application of evidence-based care to optimize patient outcomes. He stays current in the areas of orthopedics as well as the treatment of sports related injuries.

Dr. Lydon resides in the Scranton area with his wife and children. While outside of the office he enjoys spending time in the outdoors with his three children, golfing, hunting and fly fishing.